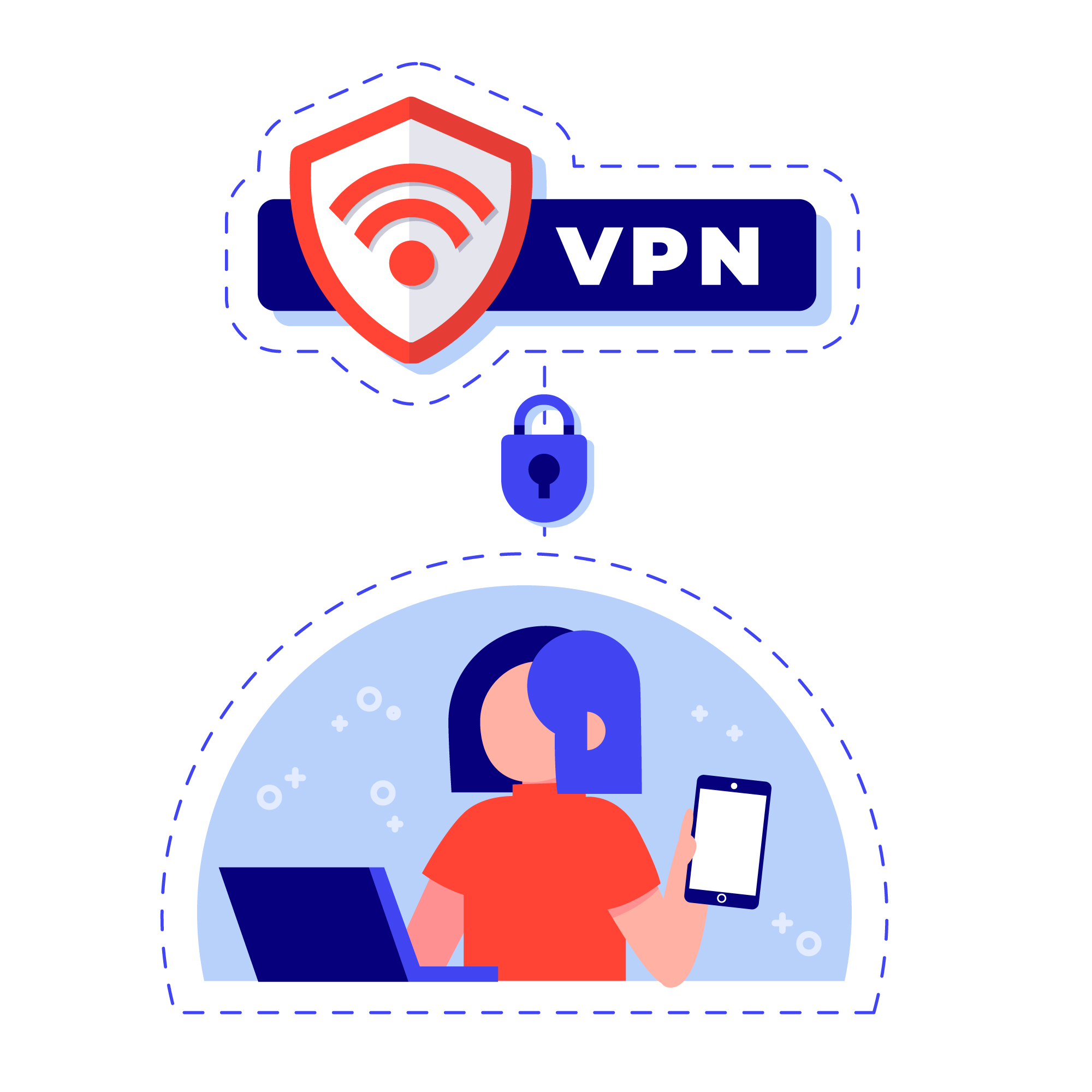 VPN services that only use RAM servers store data and all applications in what is called “volatile memory”. Find out below what this means and how it differs from traditional VPNs…

The purpose of a VPN

Why should you use a VPN in the first place? Internet data transmission is masked by a VPN connection, which also protects it from prying eyes. Anyone who has access to the network and wants to inspect it can access the unencrypted data. Hackers and online criminals cannot decrypt this data when using a VPN. Secure encryption: A key that is required to decrypt the data.

While using other networks, VPN protects your data by hiding your browser history, account passwords, financial information, etc. It’s a good “cure” against hackers but it also helps you access sites that aren’t allowed in your region so that you can watch streams you wouldn’t otherwise watch or gamble on casino sites that are banned in your countries, such as Online casinos in Pakistan Or many other countries in the world that are not allowed to local residents. Bans of this kind can be bypassed using VPNs.

The traditional way a VPN service works involves using a VPN server with traditional hard drives that store data until, by some logic, it is deleted or overwritten. In such circumstances, there is always a possibility that VPN servers may hold sensitive user data.

Theoretically, this data can be accessed if government agencies, ISOs, or malicious third parties (hackers) take over the server. Likewise, hackers who breach VPN server security can install a backdoor and put sensitive data at risk indefinitely.

To protect user privacy and address the risks inherent in hard drive-based servers, many VPN service providers have begun to switch to RAM-based or RAM-only servers. The question is: what are these “RAM only” servers and how do they work?

What are “RAM only” VPN servers?

A RAM-only server is a VPN server that runs entirely on RAM (RAM – Random Access Memory). Since RAM is “volatile memory”, all information is erased every time the server is turned off and on again.

This is very different from using traditional hard disk drives as the stored data is not lost after a computer/server restart or sudden power outage. The result is a highly secure environment that prevents data and potential attackers from remaining on the server for too long.

How do “RAM only” VPN servers work?

This RAM-only VPN server prevents the operating system and applications from writing data to the hard drive. Instead, the work depends entirely on RAM or memory.

What is left on the hard drive is just a “read only” image of the operating system and the files needed to run the server. The read-only OS Image is encrypted and loaded into RAM modules when the server is started.

Since there are no hard drives, all data is destroyed once the server is restarted or shut down.

VPN servers that rely solely on RAM units offer several advantages over those that use traditional hard drives. This includes:

HDD-based servers are less secure because the private keys in the server configuration are vulnerable to hacking attacks. Hackers can steal private keys and pretend to be legitimate servers, thereby exposing sensitive user data.

However, RAM modules are much more rigid in the way they handle information. Once a session or process is terminated, all data associated with it is permanently deleted. It’s actually the best no-logs policy, and it actually protects you.

In addition, the operating system and other necessary applications are loaded from a read-only image that is difficult to compromise due to the encryption nature of the image itself.

Moreover, you don’t have to worry about your data if the servers are actually hacked. Network service providers can remotely restart servers and wipe all data as part of a security measure.

RAM-only servers outperform regular VPN servers in terms of reliability, speed, and performance. They have faster connection times and excellent upload and download data speeds from the Internet.

Unlike hard drive-based servers where incremental updates can lead to incorrect server configurations, ram-only servers provide consistency across all servers.

RAM-based servers provide greater flexibility to service providers because of the way they are designed to operate. The image-only nature of servers means that they can be easily deployed, deployed, and maintained across multiple locations.

Despite the obvious benefits, the transition to RAM-only service has not yet become an industry standard. And there’s a major reason for that: cost.

RAM uses solid state technology, which is much faster than a traditional hard disk. But the improved speed comes at a high price.

RAM also requires a certain level of perfection to work as intended. For example, it is possible to ignore or repair a bad sector on a hard drive using hardware or software, but it is difficult to do the same with RAM modules. This level of perfection also leads to higher production costs.

For this reason, VPN providers that use RAM in their servers have higher subscription costs compared to those that rely on hard drives.

But the difference of a few dollars per month shouldn’t be a problem if you care about privacy and security and use VPN services regularly.

RAM-based servers use “volatile memory” modules to enhance service that is truly logless and without traces. These servers delete data as soon as the server is restarted or shut down.

Although RAM-only servers improve data security and privacy, they are a huge investment for VPN companies and ultimately end users.

Which VPN Service Providers Only Use RAM Servers?

There are not many of them, so we will announce them as they are worth using.

There may be more, but these are the “biggest” players in the market. But before you buy their services, check if they use RAM-only servers or if they have a mix of “normal” and RAM-only servers, so that you can choose a server when connecting to a VPN.

Is your computer slowing down? Easy ways to clean your Windows registry

When trading Contracts for Difference (CFDs), choosing a provider that offers the right mix of features and services is essential. With so many CFD providers available, how can you be sure to choose the one that best suits your needs and investment goals? Here, we’ll look at seven key factors to consider when choosing, from […]
Tekno