Desktop games that should be on smartphones 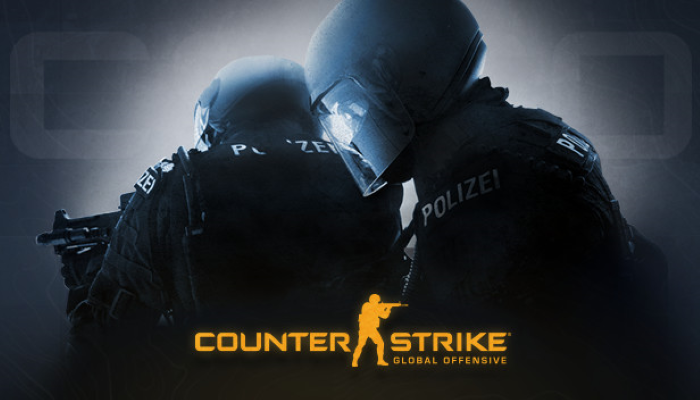 Expert data indicates that smartphones already account for most of the internet traffic between 2021 and 2022. These numbers are reflected in the popularization of the iGaming industry and the accessibility that mobile gaming provides.

More and more people are relying on their mobile devices to do everything from buying in-game items to testing their luck on betting platforms like gambling leather rust sites.

In this article, you will find a list of games that are exclusively available for desktop PCs that are must-haves on smartphones.

As consoles and PCs become more powerful in terms of processing, they provide more support for high-definition games with detailed graphics. Many developers justify the lack of some titles from the mobile sector for technical reasons.

However, using technology as an excuse in the digital age is not an honest argument, especially given that titles can be adapted to mobile settings. Here is a list of games that would be great to have on mobile:

There’s a reason Counter-Strike: Global Offensive has been popular for so long. The game is one of the most technical first-person shooters ever released, with great reliance on team-based dynamics, exciting gameplay, and player skill set.

The complexity of abilities not only makes it one of the most difficult FPS games to master, but also the most rewarding in terms of prestige for competitive players.

Competitive matches and the leaderboard system are ways to track skills and progress, while the built-in casual modes provide a place where players can freely practice and develop their skills.

Stardew Valley combines the essence of the classic Harvest Moon, simplifies and makes it easier into an excellent farm game. Quiet and purposefully local, Stardew celebrates the simple pleasure of watching crops grow and celebrating the harvest.

Despite the educational guide available to players, everyone is free to experiment, change their mind, and play as efficiently (or not) as they like.

However, since the game simulates a relationship with nature, some choices have serious consequences.

Learning what works and what doesn’t, manipulating clock management, and discovering increasingly effective ways to manage your farm will surely entertain you for a long time.

With the expansion of Gathering Storm, Sid Meier’s Civilization Vl has secured its place in the rankings as one of the best games in the history of the industry.

Like all previous titles of the series, Civilization Vl allows you to pave the way for your nation to go from a nomadic tribe to a futuristic empire nearby in competition or cooperation with neighbours.

The game is beautifully narrated by no one but the great Sean Bean. This game features a unique approach to city buildings where large structures such as specialized areas and wonders are uniquely placed.

Rust is a survival game with action elements in which the player must survive the dangers that a huge map poses to everyone. You can take this journey alone or collaborate with other players to collect resources and create shelters. However, other players can attack you to steal your items and food.

The character begins without clothes, in an unknown location, and he must explore the place in search of materials to make clothes, tools, and weapons to protect himself.

Rust has a strange character creation system. Unlike other online multiplayer games, the player cannot modify his character. The scenarios and characters are beautiful and detailed. Overall, it’s a game with great potential for mobile.

Desktop games that should be on smartphones

For those who have been following the gaming industry lately, you may have noticed that they are asking for more and more storage space. This trend limits the expansion of some titles to mobile devices, especially open-world and online multiplayer games.

With the growing demand for mobile solutions, the gaming industry is no exception to the rule and will eventually adapt some of the world’s most popular gaming titles to this unique platform.

Just like the standard daily nutritional supplements that humans consume, dog supplements can also prove to be very beneficial to your dog’s overall health and well-being. While a well-balanced diet and regular exercise obviously helps keep your dog fit and healthy, adding a few extra vitamins made with high-quality ingredients and purity-tested to your pup’s […]
Tekno

How a technical SEO audit can benefit your website

Everyone cheers for a booming project. But different digital marketing strategies will work well for different companies. SEO performance is important and that’s where technical SEO audits come in. Technical SEO audits to analyze the core of the website for adherence to guidelines. Regarding your site’s position in search engine results on Google and Bing, […]
Tekno

Cryptocurrencies can be described as virtual or digital currencies that are secured by cryptography, which makes it nearly impossible to double-spend or counterfeit. They are theoretically immune to government manipulation or interference because they are not generally issued by any central authorities. The currency offers many perks, including low-cost transactions, more privacy, portfolio diversification opportunities, […]