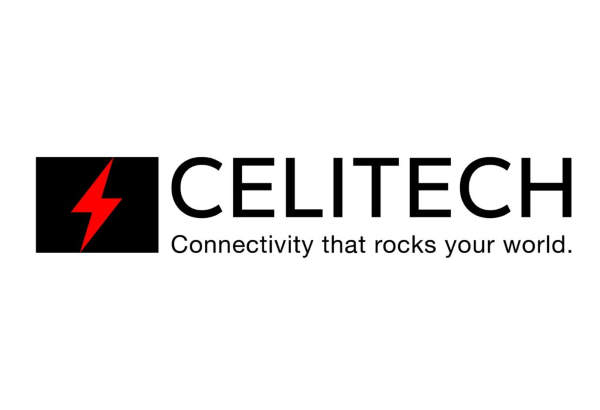 like Smartphone users now account for about 86.41% of the world’s populationCurrently, more than six billion potential international travelers carry at least one smart device (such as a smartphone, tablet or wearable device) that is useless without internet connectivity, more specifically cellular data. While technology has made most life scenarios easy in today’s modern world, pretty much anyone who travels internationally knows that finding a reliable cellular plan when traveling abroad doesn’t come without hefty fees after turning on roaming on their smart device. However, statistics show that almost 65% of international travelers have already decided to turn off mobile data roaming because the roaming service offered by most of the mobile service providers is very expensive. However, the revolutionary one-click eSIM technology developed by a company called CELITECH now allows international travelers to always have an affordable cellular data plan through the use of an eSIM API such as a web app or mobile app, ultimately reducing the usual high costs associated with Data roaming charges from an individual’s home network.

CELITECH is a 5 year old company developing a B2B (Business to Business) SAS (Statistical Analysis System) platform that primarily works with travel related businesses to help them offer branded international cellular data plans to their international travel customers using eSIM technology in one click Which can be easily deployed to any web app or mobile app.

Essentially, the company is offering a proprietary eSIM API that enables its partner companies to generate new revenue and mobile sharing, which can ultimately help international travelers save up to 80% on costs and eliminate data roaming.

How does CELITECH’s eSIM platform work?

CELITECH can achieve this by supercharging OTAs to bundle premium cellular data plans along with other travel services they already offer such as flights and hotel packages. Currently, CELITECH has live deployments, signed agreements, or demos underway with 70 percent of the world’s top 20 OTAs. 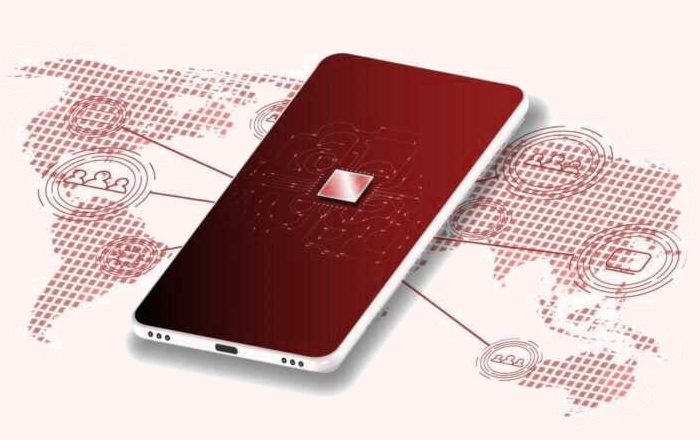 CELITECH’s highly secure US-hosted eSIM platform is activated using QR codes, which can then be viewed as a co-branded cellular data eSIM for partner travel companies, meaning that data roaming service is displayed as that travel carrier. The private cellular network (for example, shown as Expedia in the top left of your phone screen where you would normally see AT&T or T-Mobile). 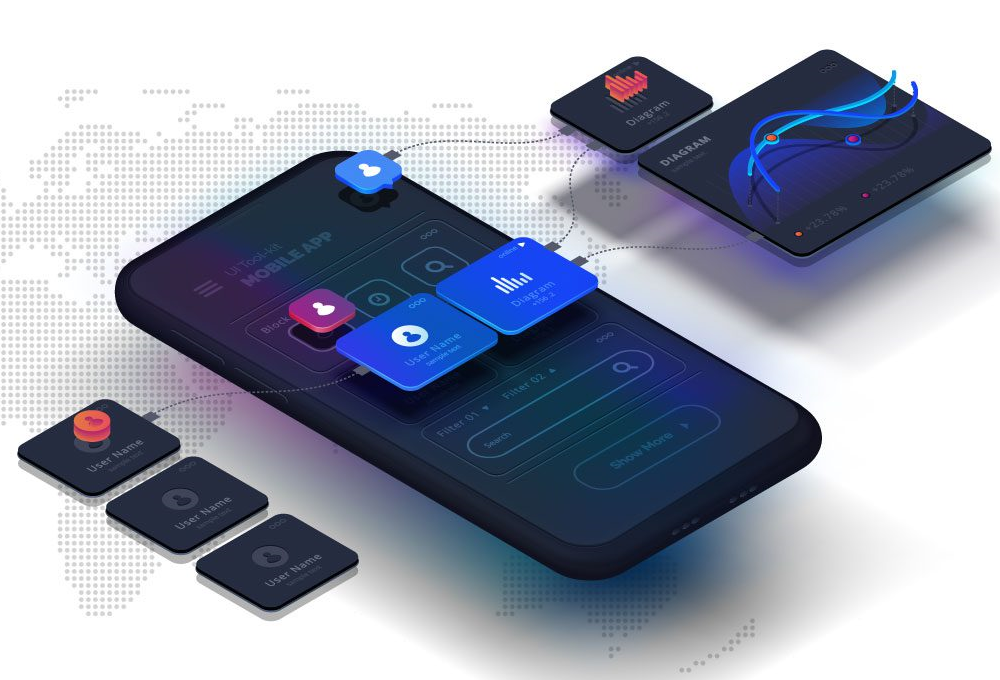 This co-branded cellular data eSIM service works by simply switching between mobile networks on the back end, where CELITECH uses other area networks (such as AT&T, Vodafone, Telefonica, Orange, etc.) to offer their eSIM service. They sell B to B and B to C, because the cost of customer acquisition is absorbed by their partner travel companies, such as Expedia, Travelocity, and American Airlines.

Here are the four core features that set CELITECH apart from its competitors:

5 tips to make your Apple Watch more unique to you

While all the workers there have to go around the city at a relatively fast pace to reach their desired destination on time, According to the statisticsMost people walk at an average speed of 3 miles per hour. Now, during your daily commute, you’ve probably run into situations where you want to be able to […]
Tekno

10 reasons why TikTok video marketing is essential for you!

Table Of Content [ Close ]1. How to make amazing TikTok videos?1.1 conclusion TikTok is one of the fastest growing social media platforms, with over 1 billion monthly active users globally. With its large user base and engagement, high levels of user-generated content, and cost-effective advertising options, TikTok offers businesses a unique opportunity to reach […]
Tekno

Nowadays, most of the new released smartphone models tend to come in slightly bigger and bulkier sizes than their predecessors. This is mainly because better components such as higher definition displays or even lithium-ion batteries that have a higher battery capacity tend to be slightly larger than the previous components that are meant to be […]