Skip to content
Home / Tekno / Can Netflix carve out space in the gaming industry as the investment continues?

Can Netflix carve out space in the gaming industry as the investment continues? 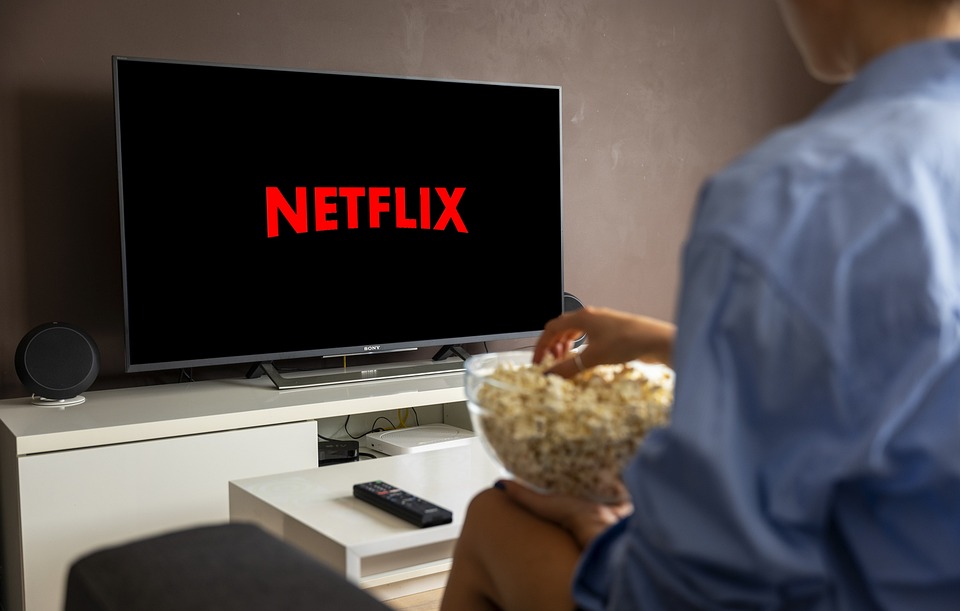 When Netflix first announced that it would venture into the gaming world, some thought it was a joke, and others thought it would never work. How can they compete with the world’s most famous video game companies, such as SONY, Microsoft, Activision Blizzard, Epic Games, Nintendo and Tencent, to name a few? The simple answer is money.

The question here is, can Netflix seriously create space in the gaming industry with continued investment, or will this be a step too far and its ultimate downfall?

When did Netflix first enter the gaming world?

In July 2021, Netflix first announced that it had hired Mike Verdo to take the lead in pushing Netflix into the world of video games. Verdu was a video game executive at Facebook and has experience working with big-name video game companies, such as Atari, Kabam, and even Electronic Arts. The initial focus was to produce more mobile-ready promotional games, some of which were to be based on Netflix shows and movies. Netflix users can then access these titles from a smartphone when logging into their account.

What are Netflix games

The official name of the Netflix game producer is Netflix Games, and the first few titles that came out were fairly basic. Many people had little interest in playing with it. However, the streaming giant continued to roll out new content, and gradually much larger titles were released, and now there is more interest in them. Today, even some of Most popular games On the web you could start to see stiff competition from the likes of these popular Netflix titles:

Other great games are available on Netflix

Some other titles now also available to play on Netflix Games in 2022 are Wonderputt Forever, Shooting Hoops, Exploding Kittens: The Game, OXENFREE II: Lost Signals, Asphalt Xtreme, Hextech Mayhem: A League of Legends Story, Townsmen – A Rebuilt Kingdom, to name a few. These games are not as good as the games you can get on most other popular gaming consoles, such as Nintendo Switch, Microsoft Windows, Xbox, Playstation 4, Android devices, Steam Deck, consoles, and other devices.

What are the best smartphones to play Netflix games

Unlike more graphically demanding games such as Horizon: Zero Dawn, Halo Infinite and God of War, which require a high-end smartphone to play, you can use any modern smartphone or Tablet device To play games on Netflix Games. However, gamers looking to play high-end games like the ones mentioned above, as well as many other successful titles, such as RIDE 4, Resident Evil Village, Control, The Ascent and Bright Memory: Infinite, are better off investing in one of their the following devices:

Can Netflix seriously seize space in the gaming industry with continued investment?

If you invest enough money in anything these days, in the end, this venture will work and succeed, but nothing is guaranteed. The same rule can be applied to Netflix games. They obviously have the money to invest in games, but is it a worthwhile investment? Only time will prove it. The gaming industry is a multibillion dollar industry, and it’s clear that Netflix wants a piece of the pie.

However, the competition for Netflix is ​​very intense, and it could take many years and billions of dollars before Netflix can seriously compete with companies like SONY, Microsoft, Activision Blizzard, Epic Games and Nintendo. Perhaps Netflix should stick with what it knows best and continue creating and streaming amazing TV shows and movies, like Stranger Things, Narcos, Narcos Mexico, House of Cards, The Crown, Making a Murderer, Ozark, and Top Boy, for example. Just little bit.

If you happen to own a small pet like a hamster or a mouse, you know that sometimes you need to take your pet with you when you leave your home. Whether it’s for a visit to the vet, or even if you just need them to be nearby, you’ll need a safe and reliable […]
Tekno

xSuit 4.0 – Men’s lightweight, breathable and stretchy bodysuit for every occasion

As the old saying goes, “The clothes make the man.” Now, it is fairly common for many modern men’s suit brands to wrinkle or stain easily. Not only that, but most brands of men’s suits also tend to be somewhat tight-fitting, which means that those suits tend to get uncomfortable after many hours of use. […]
Tekno

If you are someone who enjoys looking at old photos and reliving past moments and cherished memories, then one of the best gadgets you can get for your home is a digital photo frame. Unlike standard picture frames, which can only display one picture and eventually take up a lot of work surface space, digital […]